Congratulations to Baili Bowers for completing her internship with Pyrotek Columbia City. Baili has been diligently working part time for more than a year. She continues to be instrumental to the success of many projects, including new products and process improvements. 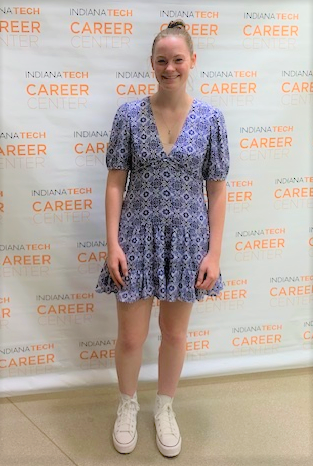 Baili graduated from college this month with the highest honors as an outstanding graduate in mechanical engineering. She will become a full-time member of the Pyrotek engineering team in early July. The team leaders in Columbia City look forward to having Baili as part of the team and watching her career growth.

Columbia City Operations Manager Richard Hack and Director of Operations Scott Gill say they are proud of Baili’s accomplishments. The internship program for Pyrotek in Columbia City has been a great success. The program gives Pyrotek an advantage in attracting young talent in many different functional areas.

“We plan to expand this into all of our operations,” says Scott Gill.